The King Has Risen! Just kidding. This is actually a Hologram.

A week and a half after the release of Michael Jackson’s second posthumous album XSCAPE (By the way it’s AWESOME, see below), The King of Pop made a special appearance at the 2014 Billboard Music Awards.

But wait, didn’t he die five years ago? I’d know. I watched the coverage all summer. If you were not the kind of person who could accept the fact the dead can’t come back to life, well…this picture speaks for itself: 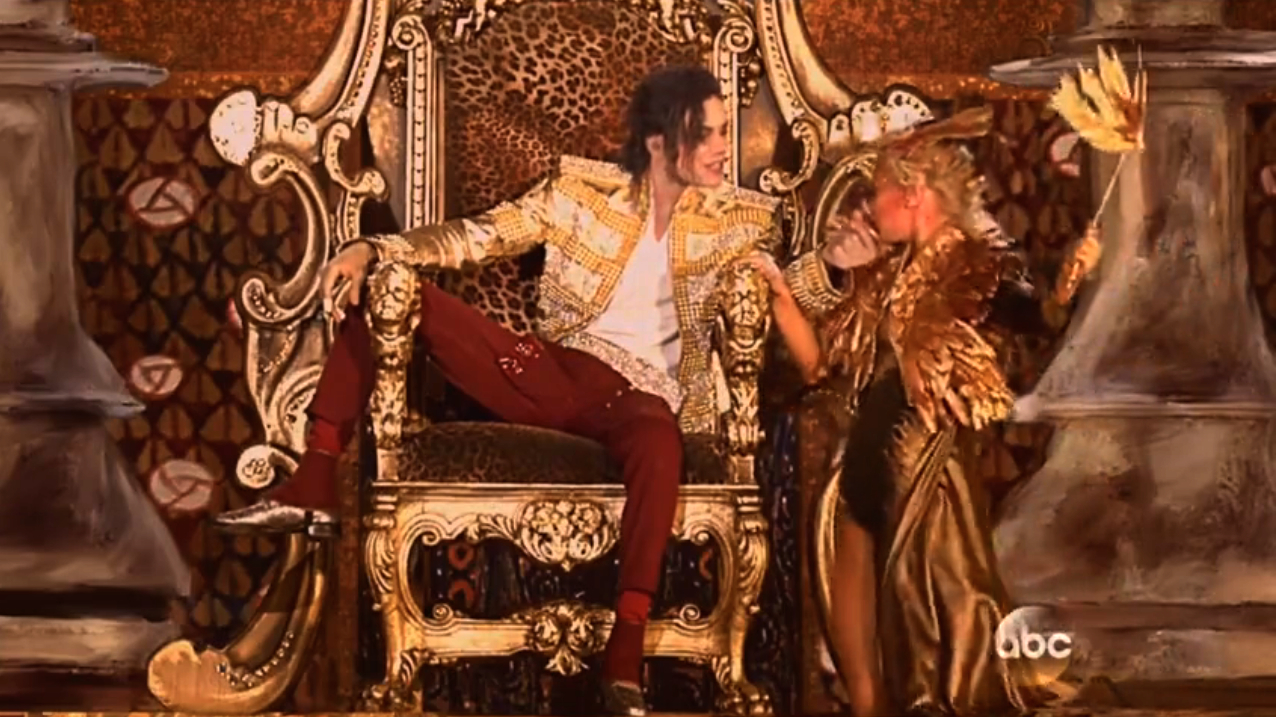 So how is an obviously dead man touching a living person in front of a live audience and millions more watching?

You can tell that it’s not actually a person much…

I really enjoyed this piece.

It’s no surprise that imperial states think of themselves as having a monopoly on humanitarianism. In the words of President Obama, the United States has for decades been “an anchor of global stability.” Even filmmakers buy into this charade. Recently Steven Spielberg, in one of his less known departures into the world of science fiction, honored President Obama for his humanitarianism at an event organized by the Shoah Foundation. Obama was recognized as an “Ambassador for Humanity” whose “interest in expanding justice and opportunity for all is remarkably evident.” It’s easy to laugh at fantasies of this kind but when national leaders attempt to act on them they should be examined more seriously. Nigerian militant group Boko Haram has kidnapped over 200 schoolgirls and US policymakers and the “free press” have exploded into a fit of pro-interventionist hysteria. It’s hard to escape media reports about the ruthless cruelty of Boko…

Sad, but the truth.

Error: Twitter did not respond. Please wait a few minutes and refresh this page.